In this Monday with Michael episode, I share my story of going from broke blogger to wealthy writer.

In this day and age, there is actually no excuse to just be an aspiring writer or aspiring blogger. You can be a successful writer too.

There’s so many websites that will pay you online if you know how to get clients and make it work.

Let’s dive into how to do that with the 5 steps I applied to go from not making any money blogging to 10x my income as a freelance writer.

Freelance Writing vs. Blogging – How to Choose the Right One

In January of 2018, I knew I had to do something different than blogging. I was putting in 16+ hours a day blogging but was not seeing any financial gains. My savings were running out and I knew it was time to change.

So I switched from blogging to freelance writing. It wasn’t an instant money windfall, but over time I scaled my income – and in only a few months I made more money than I ever did in 18 months of blogging.

I wanted my blog to work, I didn’t want to write for anyone else. I wanted to do that, but it just wasn’t working and now that freelance writing is actually making me money, I can hire a team to help grow my blog!  But first you must transition to actually making money as a freelance writer. Here are the five steps: 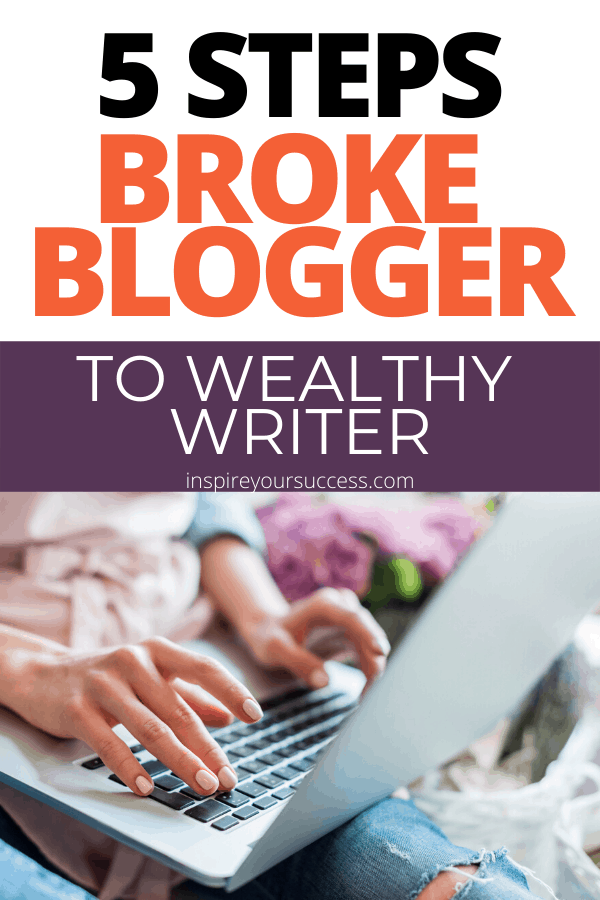 How to Start Freelance Writing: The Ultimate Guide For Beginners

Are You Ready to Start Your Freelance Writing Career?

If you are ready to take the next step and launch your freelance writing career, I would love to help you build momentum!

I still have a few spots left in my coaching program, schedule your free discovery call today!

Thanks for tuning in to this episode of the Inspire Your Success Podcast! If the information shared in these weekly conversations and interviews have helped you in your business journey, please head over to iTunes, subscribe to the show, and leave an honest review.

Your reviews and feedback will not only help us continue to deliver great, helpful content, but it will also help us reach even more amazing entrepreneurs just like you! 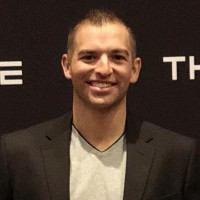 « Ep 54: 4 Steps to Start Landing Writing Clients
Ep 56: How to Build Confidence as a Writer » 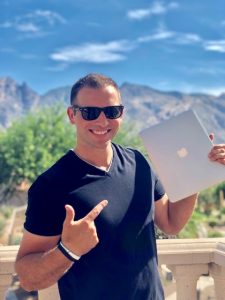 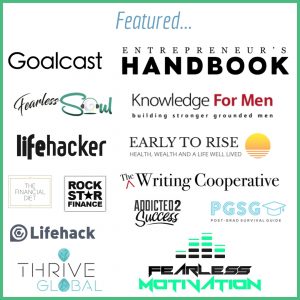